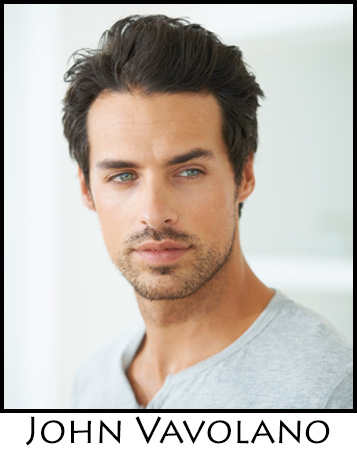 At the face-off marker, Vavolano reached back with his right foot and kicked at the turf four or five times with his front cleats, digging himself a little trench. Then he did the same with his left, but not so far back. His face-off stance was all wrong. Instead of squatting down, feet even and shoulder-width apart, weight balanced evenly on his toes and knuckles, his right foot was twelve inches back from his left, his weight shifted back into his legs rather than forward onto his knuckles.

When the whistle blew, both feet pushed off the starting blocks that he had dug for himself, and he exploded forward and up like a sprinter when the gun sounds. Feeling no pressure on the ball at all, his confused opponent looked up for a split second, wondering where John had gone. Just then, Vavolano’s right shoulder drove into his face, sending him sprawling on his left hip.

Immediately after the hit, still in recoil, Vavolano reached out with his right foot and kicked the ball out ahead of him. Dropping his head, crouching down, and pumping his arms like a runaway steam locomotive, he exploded after it, making the scoop on the dead run. He lit the afterburners and rocketed toward the goal, forty yards directly in front of him. The entire center of the field hiked up her skirt, spread her legs, and winked.